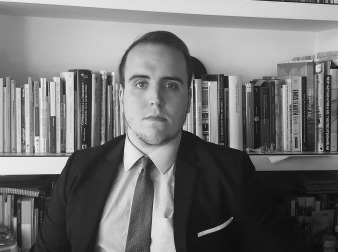 Amin Lejarza Essalhi is a collaborator of the International Security Observatory, specialized in the field of international relations, geopolitics, international security and terrorism. His analyzes are focused on the geographical areas of Africa (with greater concern about the Maghreb and Sahel), Muslim World and LATAM region (special emphasis on South America).

Professional Experience: He is a founding member of Eurodefense Joven España, collaborates with various media and writes articles for Al-Ghuraba magazine. 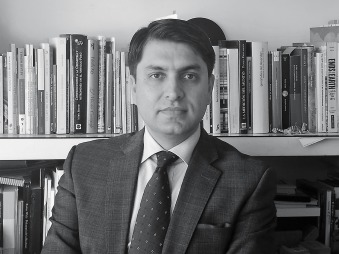 Hamed Wahdat Ahmadzada is a collaborator of the International Security Observatory, specialized in the field of International Relations, Diplomacy, Political Islam, Negotiation and Mediation.

Education: M.A. in Political Analysis from the Complutense University of Madrid, M.A. in International Relations from the Diplomatic School of Madrid, and B.A. in Law and Political Sciences from Kabul University, Afghanistan. Diploma on “Protection of the Individual and his Rights in Conflict Period” from the Royal Academy of Jurisprudence and Legislation of Spain. Diploma on “Planning and implementation of Development Cooperation Projects” from the Universidad Complutense de Madrid. He holds Diploma from China Foreign Affairs University (CFAU), Beijing and Diploma from the Foreign Service Academy, Islamabad.